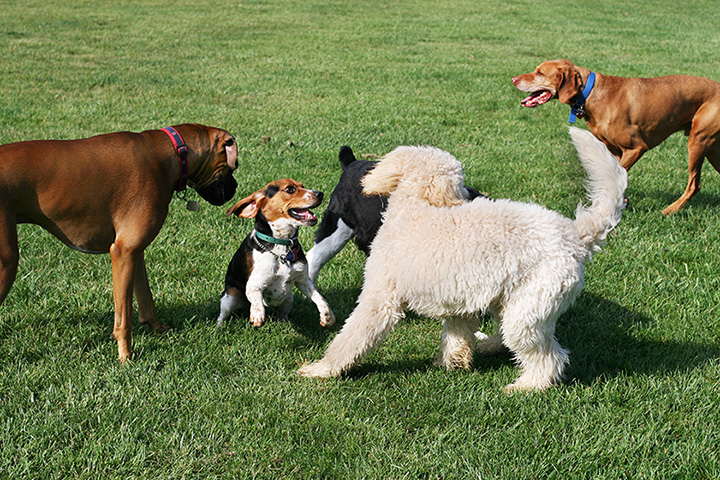 By 1931 North and South Parks were in the last phase of their early development: additional bridal trails, nature trails, and groves, more horseshoe courts, ball diamonds and tennis courts. North Park received additional parcels of land and developed a beaver meadow, a bird sanctuary and a primitive trail.

Additions to the park accumulated in various ways. The Joyce Kilmer Memorial, named after the poet who wrote "Trees" and who was killed in World War I, was dedicated in 1934; the prominent local architect Henry Hornbostel designed it. The memorial is on "Corrigan Drive," which was named after the famous "Wrong Way Corrigan" who, in order to challenge the rules of planning flights, deliberately flew from Brooklyn to Dublin in 1938, instead of from Brooklyn to California. Also in South Park is a totem pole carved by an Indian chief and his son in 1938; they had been brought to the city to promote ball games for the Pittsburgh Pirates.

The parks offered common folk the chance to escape to rural campgrounds, day camps, and "retreats." Certain modern recreational concepts had not yet arrived: people didn't "swim," they "bathed"; hence, a large SouthPark pool was only four feet deep at its deepest point.

In the '30s and '40s, before pools proliferated in homes and private organizations, the monstrous North Park Pool seemed a logical response to the "bathing" needs of everyone north of Pittsburgh. A large South Park pool was also created, and the two pools, the only major swimming facilities in the county, attracted some 300-500,000 people per season during their first two decades.

Among the changes at South Park is the installation of a wave pool, replacing the old bathing pool, which needed constant repair.

In December of 1928 plans were made to build outstanding golf courses at both North and South Parks. Spacious and well-planned, the golf courses were an immediate success. One golf pro called South Park Golf Course "a beautiful, natural layout that is worthy of a national championship."

South Park is in the most heavily populated portion of the county outside of Pittsburgh, and is used by all levels of the community.

South Park is not affiliated with AmericanTowns Media
Share