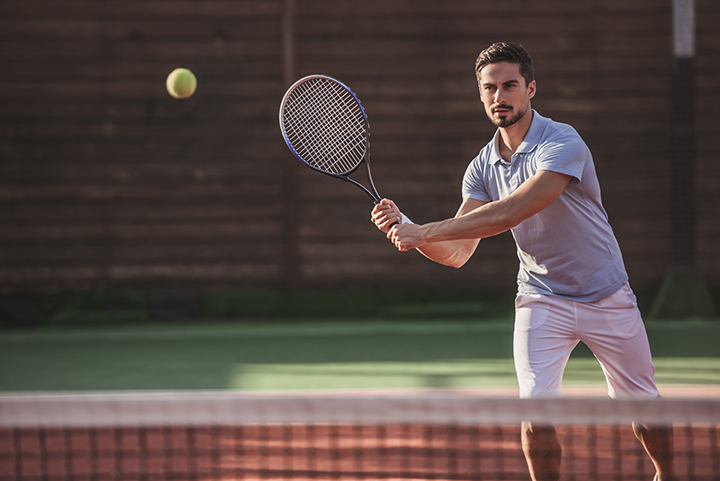 Named after the Greek colony of Croton, known for its Olympic athletes, Crotona Park has served the Bronx community steadily since its purchase by the City in 1888.Â  Among naturalists, the park is widely known for its variety of tree species (28 in all) and gorgeous 3.3-acre lake, which serves as home to turtles, ducks, and fish.

However, manmade structures within the park thrill visitors as well.Â  Crotona Park's pool is the largest in the borough at 300 feet.Â  Tennis buffs happily head to the park's 20 hard courts during the warm season, and baseball teams flock to its five diamonds.Â  In addition, families log many hours romping in the eleven playgrounds spread throughout the park.

Young and old alike agree; Crotona Park is worth a Saturday spent exploring its wonders.

Crotona Park is not affiliated with AmericanTowns Media
Share